What a fantastic weekend for your Tournament Team!

This past Friday and Saturday was the Toronto International Martial Arts Champions tournament.  As a NASKA World Tour event, there were competitors from all over Canada, the U.S., Mexico and Europe.  Your team members, Heather, Chase P., and Max took seminars and learned from world champions on Friday.  On Saturday, in a first for AFMA, our team fighters Heather, Chase P., and Rithike competed.

In the first fight for our team, Chase had a very competitive, back-and-forth match but lost to the eventual division winner.

In Heather’s first tournament ever, she took it to a much more experienced fighter and gave her what I believe to be her most competitive fight.  Heather lost to the eventual winner of her division but she fought with great skill.

After a long day, Rithike had his first tournament fight as well.  He worked very hard and truly earned his second place medal.

With teammates Mike, Jordan, and Max, Max’s father Matt, Rithike’s mom and sister, and my daughter Leah in attendance we were well represented as a team.  Plus, texts of well wishes from Orisha (Noah), Antonella (Angelica), and AFMA staff really helped motivate and encourage our fighters.  Thank you all.

We learned a lot as a team this weekend and the experience will do nothing but help each of us get better.

Some of the members of our Tournament Team at the Tournament of Champions, with World Champion Ross Levine and Robbie Lavoie. 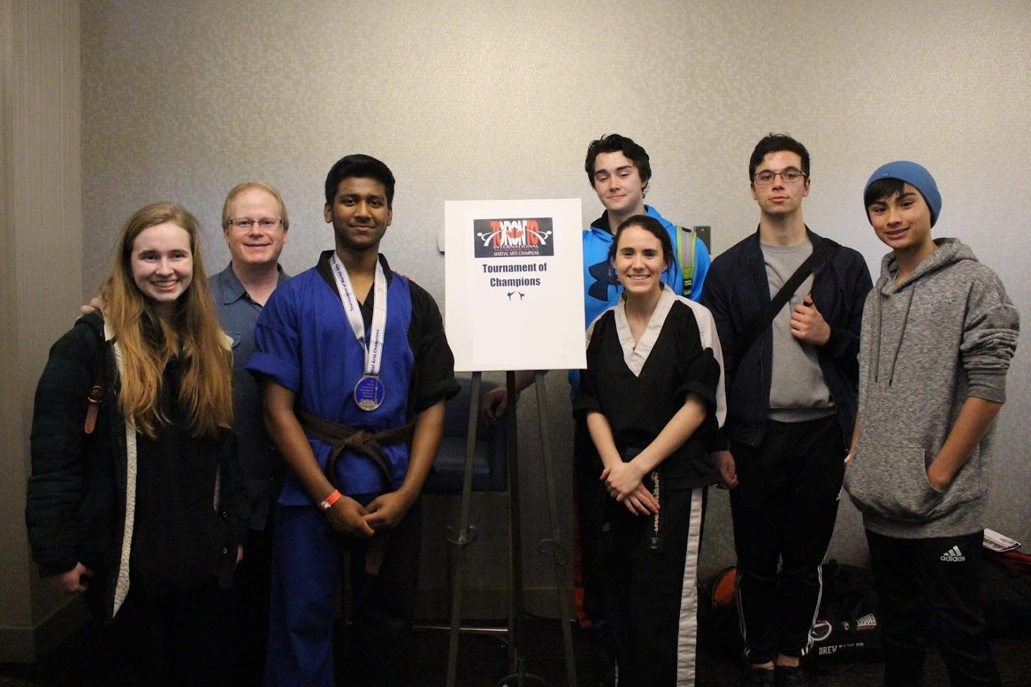 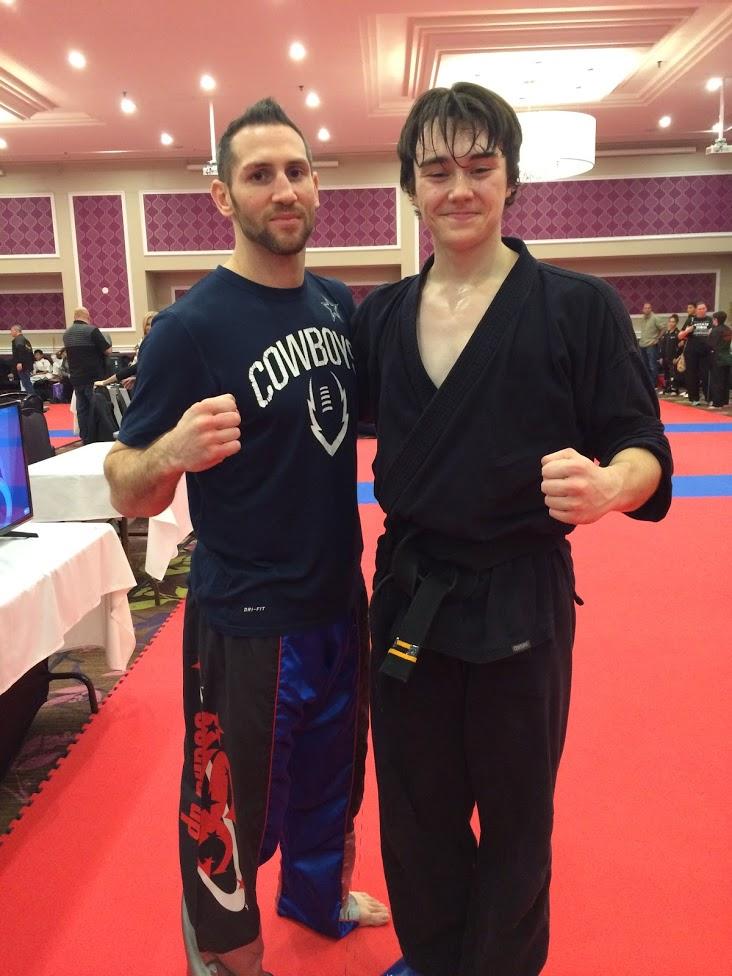 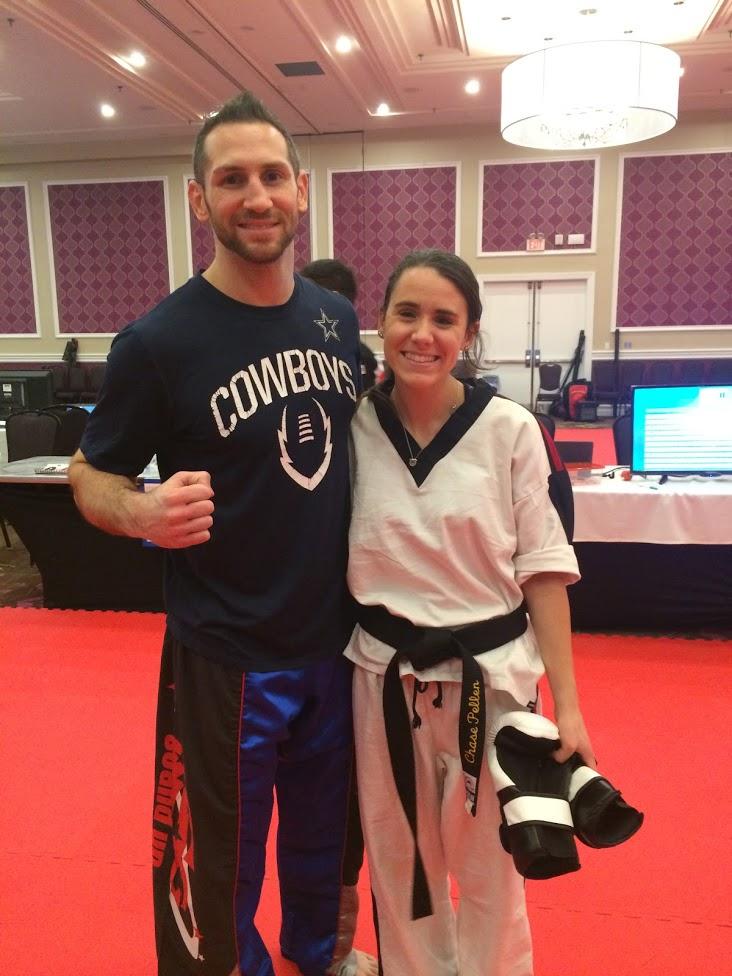 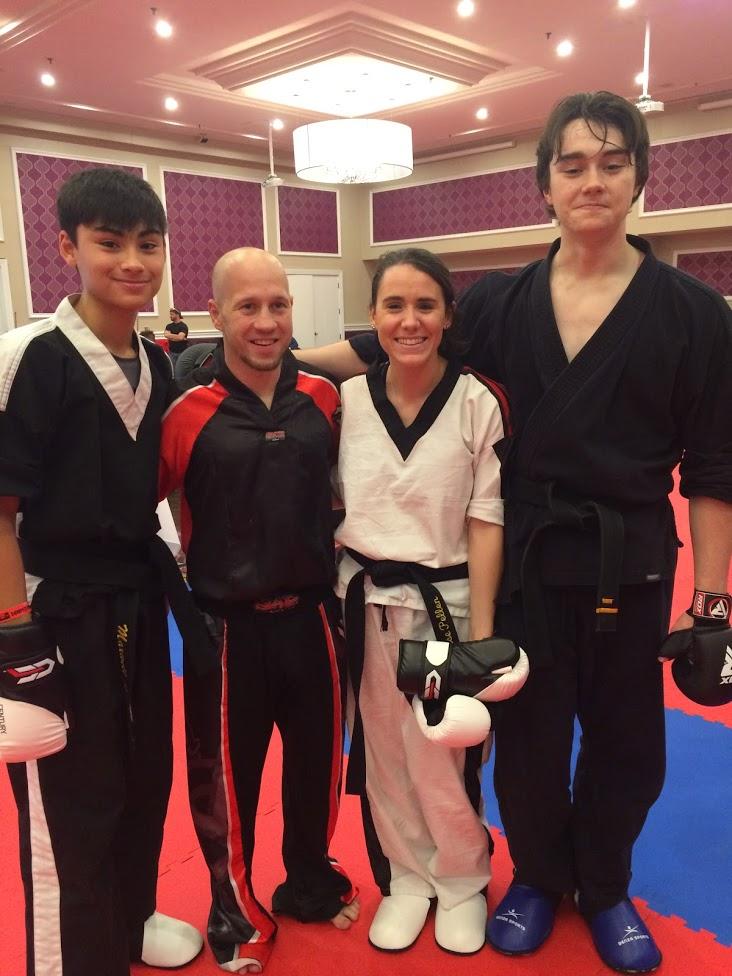